Skip to content
Home/Podcast/Ep 28: How Women Can Make Sure They’re Involved In Financial Decisions

Ep 28: How Women Can Make Sure They’re Involved In Financial Decisions

A recent survey found that nearly half of the female respondents said they defer major financial and investment decisions to their spouses. Most of the explanations amounted to just wanting to stick their heads in the sand. They want to just know they’re taken care of, but not get mired in the minutia. But we’ve heard countless stories of why this is a bad idea because one day you might become the lead decision maker. On this episode, let’s go over some tips for how women can get back in the game when it comes to involvement in the process of making financial decisions. 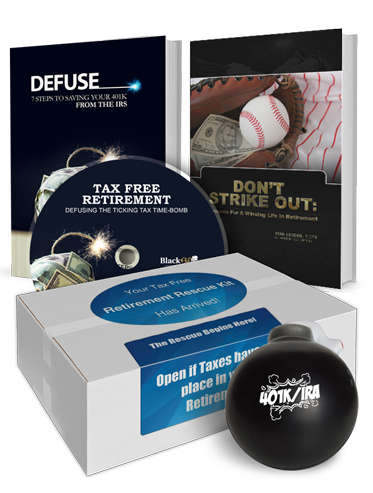 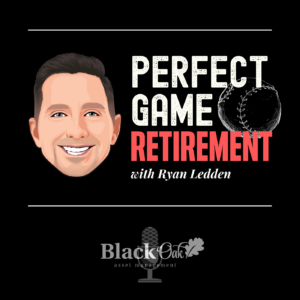